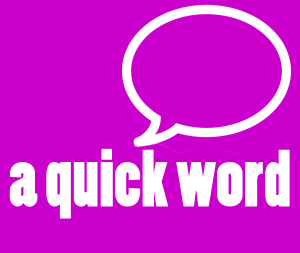 Now that the GST is ‘off the table’, the Turnbull Government is negotiating with the Greens on negative gearing and reducing super concessions. Except those were not issues of central contention between the Government and Opposition. Only Treasurer Scott Morrison baulked on negative gearing and tinkered with a soft approach for self-funded retirees.

The plan is patently clear: create the perception that the Federal Opposition is irrelevant to the debate while aligning tax reform policies more closely to those of Labor. This should defuse a  potential electoral backlash from a GST increase and add to the already healthy government majority in the House of Representatives at the next election. The logical objective is to win control of the Senate and the stage will be set to administer tough economic medicine, including an increase to the GST.