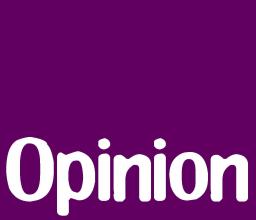 The Coalition’s unfair Omnibus Bill has been slammed by the community sector, women’s groups and early childhood educators during the Senate Committee Inquiry.

There is absolutely no support for Mr Turnbull’s unfair cuts to families, pensioners, new mums, people with disability and young jobseekers.

For the first time, the Department of Social Services (DSS) has revealed that the number of Age Pensioners and Newstart recipients who will lose the Energy Supplement. Around 403,000 age pensioners, 472,000 people on Newstart and around 200,000 Youth Allowance recipients will no longer have access to the supplement by 2020.

All up, 1.7 million Australians will eventually lose the Energy Supplement.

DSS also admitted that no distributional analysis has been done on the Turnbull Government’s cuts to Family Tax Benefits – cuts that will affect around 1.5 million families.

Did Christian Porter even consider the financial situation of the families these cuts will hurt before he introduced them into Parliament?

DSS also admitted that around 587,000 families on the maximum rate of Family Tax Benefit will be worse off by at least $200 per child.

Malcolm Turnbull should take his unfair cuts to vulnerable Australians out of the Parliament and out of the Budget, for good.

Due to the COVID-19 pandemic, our monthly meetings will be conducted online.