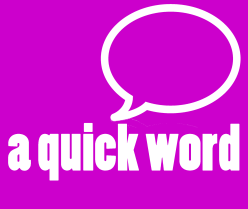 There has been some euphoria expressed when Donald Trump delivered his $1.5 trillion tax cuts, but less exposure given to likely outcome following the short-term sugar hit over the next few years.

The IMF has warned that while it will boost world economic growth in the short term, growth will fall below forecasts for 2022 and beyond as future administrations struggle to get the deficit under control.

The Turnbull government is quite happy to follow in Trump’s footsteps. However, after years of apoplectic cries of “debt and deficit disaster” the silence on the cost of corporate tax cuts to the budget bottom line and “intergenerational theft” is deafening.