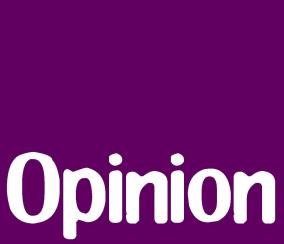 The decision to cut penalty rates for hospitality, retail and fast food workers is a devastating blow for the hundreds of thousands of low paid workers who rely on them, and was made possible because Malcolm Turnbull and his government have been campaigning for these cuts.

Labor does not support this incredibly disappointing decision. With inequality at a 75-year high, wages growth at historic lows and underemployment at record highs, there could not be a worse time to cut workers’ take home pay.

More than 60 Coalition members – including Malcolm Turnbull – have called to abolish or cut penalty rates. It’s the one thing that unites the Liberal Party and very clearly differentiates it from Labor.

While we respect the independence of the Fair Work Commission, we will never support changes to modern awards which leave workers worse off. Labor will examine the decision of the Fair Work Commission decision in detail. Australians can be assured that, as the only responsible party that puts people first, Labor will be looking at ways to ensure that awards are a safety net that workers can rely on.

Last month, Labor announced that we would strengthen the rules that govern the Fair Work Commission’s decisions, so that low-paid workers would be protected from these sorts of unfair decisions.

Malcolm Turnbull is happy to see workers get their pay cut and big business get a tax cut. It shows how out of touch he is with the lives of middle and working class families.

Please Note: During the COVID-19 pandemic, our monthly meetings will be conducted online.