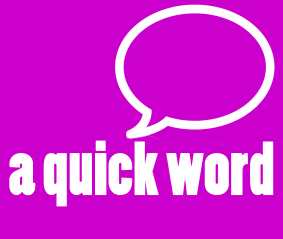 Tony Abbott continues to perpetuate the myths and contradictions that found him out and led to his demise. Even if Labor supported the “zombie measures” designed to harm the more vulnerable, it would not even scratch the surface of the current budget deficit.

Throughout the global financial crisis, Labor managed to keep the economy growing and secured a Triple A credit rating from all three ratings agencies. The groundwork for a real ‘debt and deficit’ disaster was laid by Abbott as a debt that was once $184 billion and now soars towards $400 billion. He managed this downward trend without the international headwinds experienced by Labor. Abbott promised in opposition to “pay back the debt” but as Prime Minister, he failed hopelessly in this regard.

Abbott accuses Bill Shorten of ‘opposing for opposing’s sake’ – a pot, kettle, black complaint. Peta Credlin who accompanied him on his “Road to Ruin” has now admitted “it wasn’t a carbon tax as you know”. “We made it a carbon tax … and when he (Abbott) cut through, Gillard was gone.” Credlin actually admits to pursuing “brutal retail politics”.

And while Abbott advocates Senate changes, the upper house is the watchdog of our constitution. It’s job is to scrutinise legislation, not to rubber-stamp it. So far it has served its purpose well.